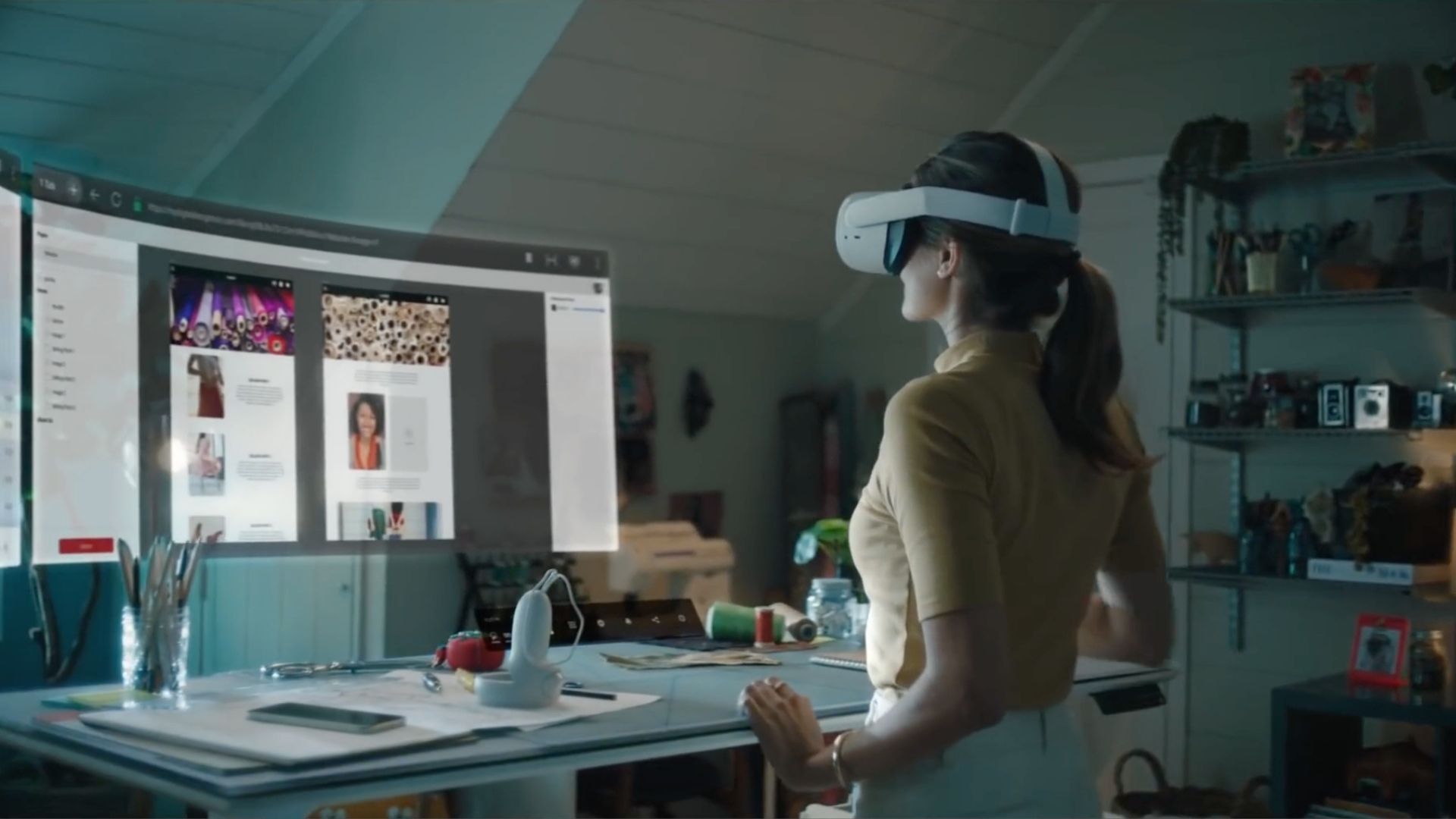 Facebook continues to roll out the hits at their Facebook Connect developer conference. Alongside a wave of game and hardware announcements, the company revealed Infinite Office, a collection of work-focused features perfect for creating your own virtual workspace.

Using the Oculus Quest 2 headset, you’ll soon have the ability to customize your own digital office with numerous virtual monitors capable of streaming your desktop PC in real-time. These monitors can even be snapped to real-world objects, such as a desk, allowing you to digitally enhance your physical environment.

Facebook has also announced a partnership with computer peripheral manufacturer Logitech to bring select products to the VR world, allowing users to type on a real keyboard while remaining in-headset. Future plans include opening up passthrough mode to developers so they can begin integrating their own apps with mixed reality support.

Facebook states that Infinite Office will release as an experimental feature for the Quest 2 this winter; no word yet on a full release date. 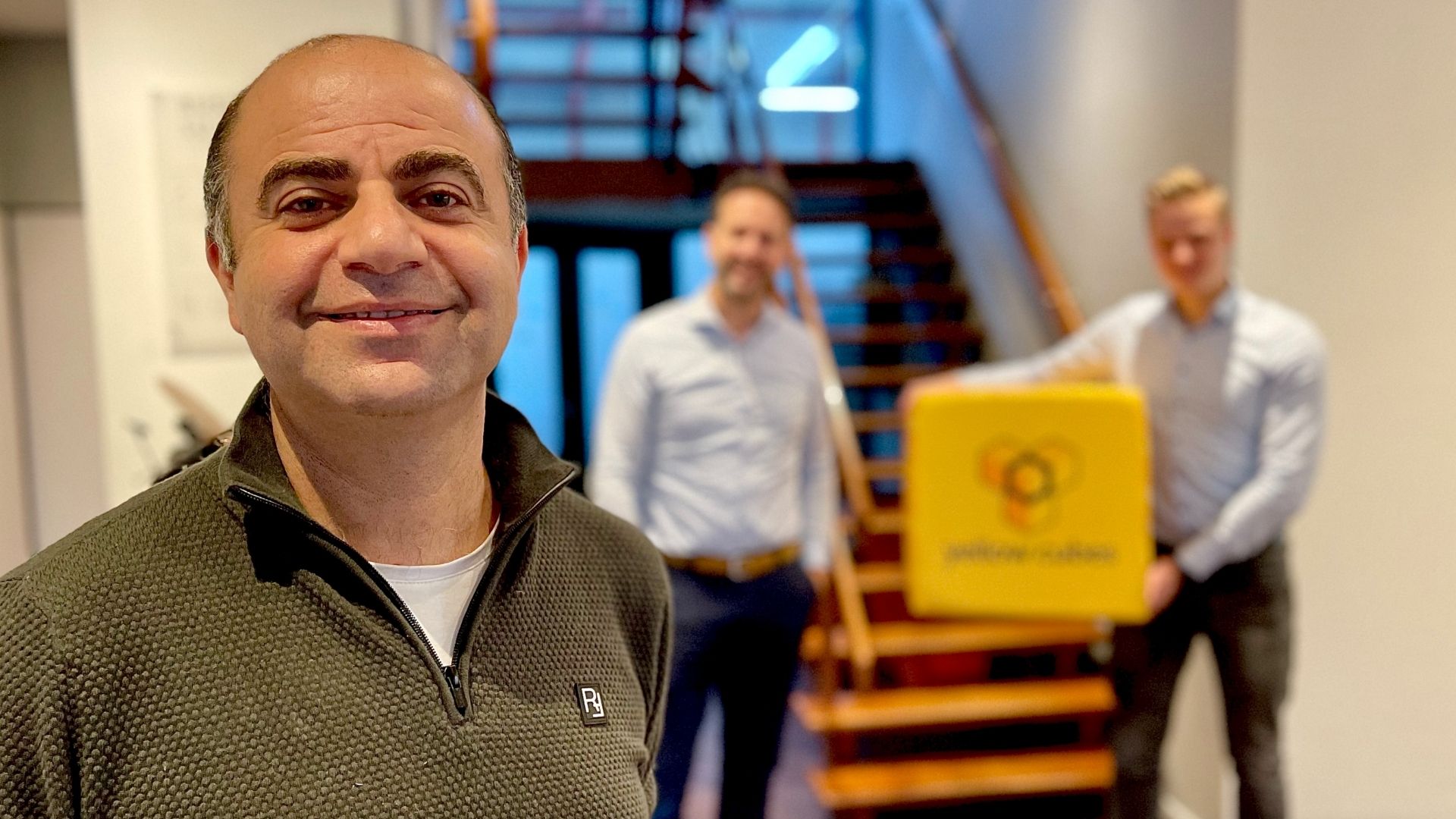 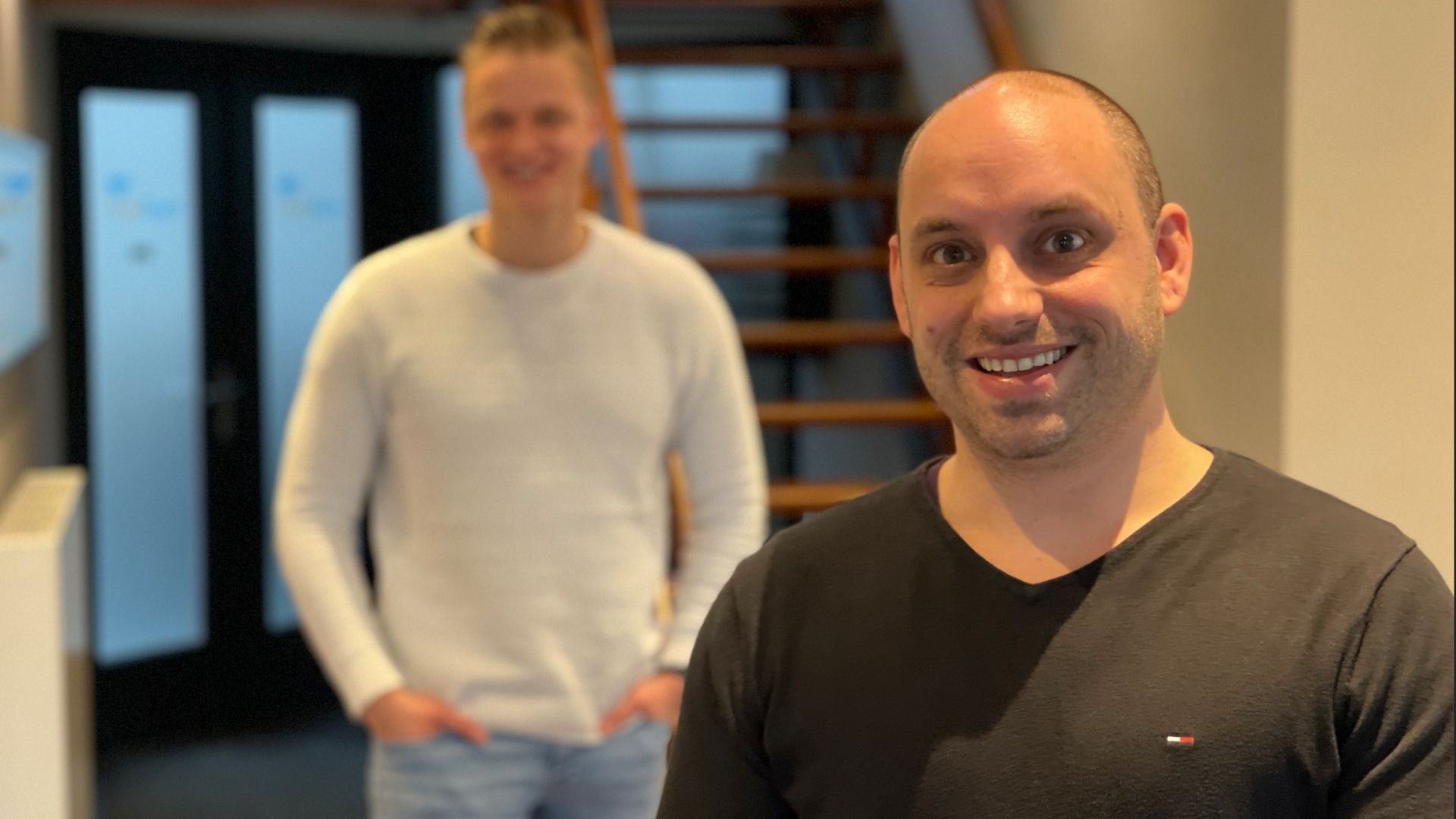 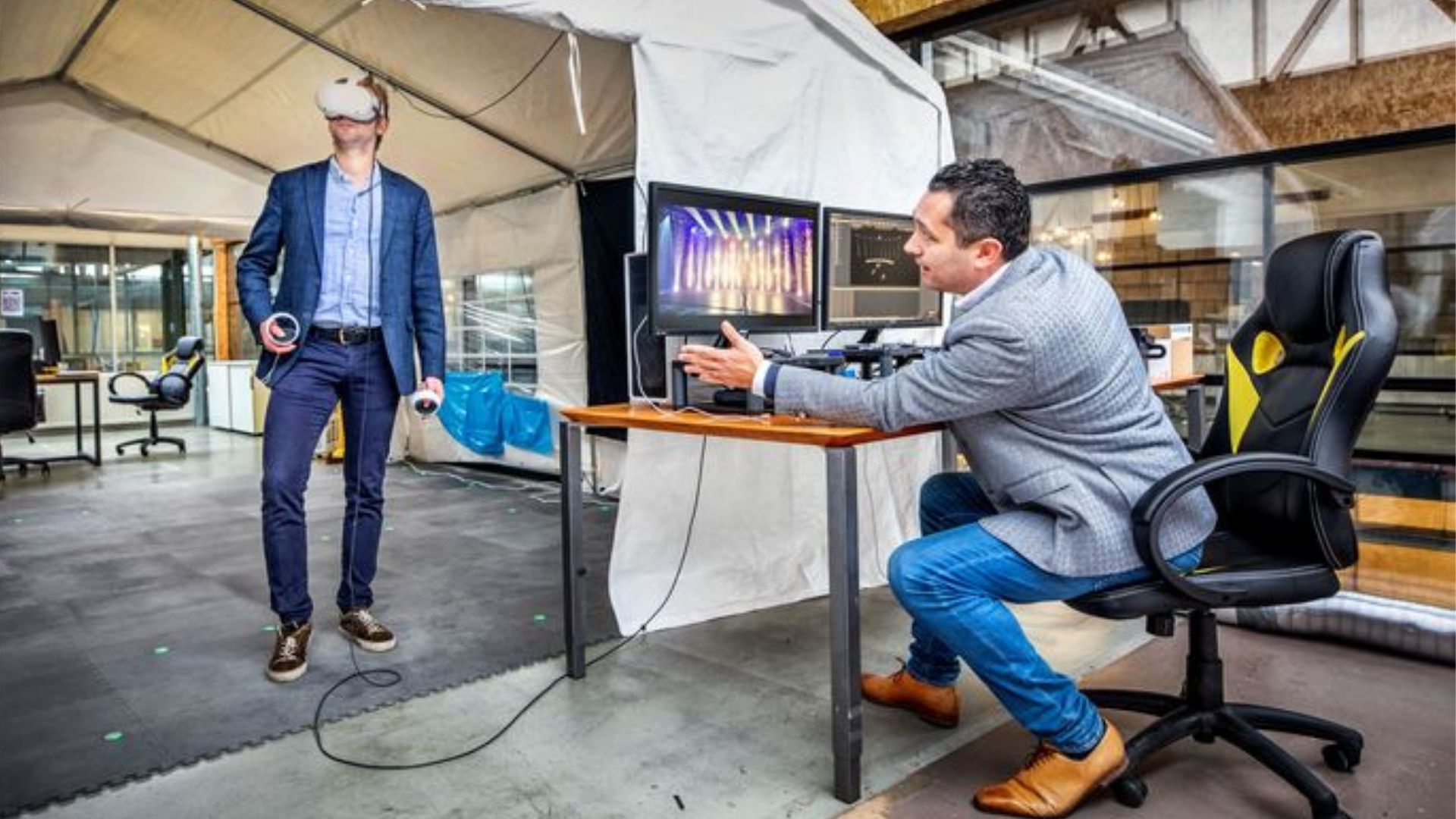